We are proud to announce that at the cut films award ceremony we won 3 awards.

On Friday Year 7 anti-smoking film makers attended an awards ceremony at the Phoenix Cinema in East Finchley.  The whole of Year 7 had worked in small groups, with the anti-smoking charity Cut Film, as part of their PHSCE lessons.

We were lucky enough to have eight of our films shortlisted for awards and these film makers were invited to attend the ceremony along with other young film makers from Barnet.

I am delighted to say that QE Girls’ came away with three awards:

Best Drama  Mummy, where are you?

Was won by Mrs Excell, our Media Technician and was very well deserved

Mrs Webster who also attended the event was delighted with the results and the quality of our students work.

Thank you to all of Year 7 for taking part and making films and thanks to Ms Nocivelli, Head of  PHSCE, for her support in running this project. 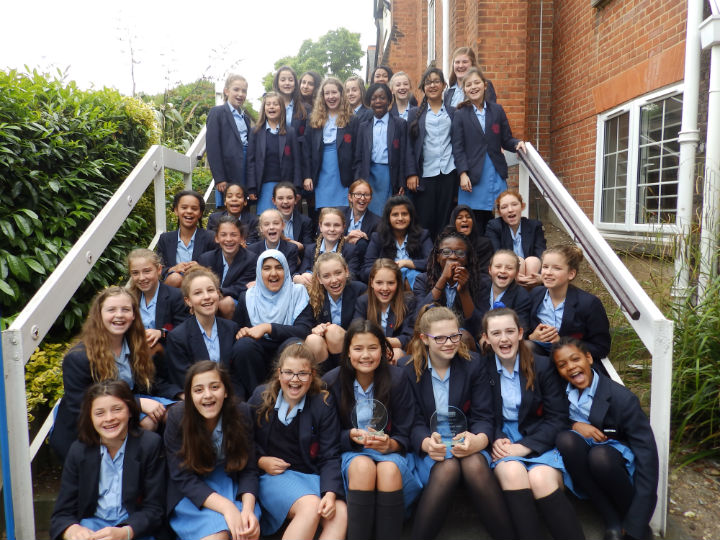