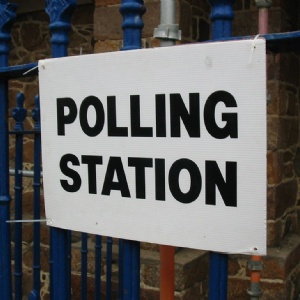 To mark the referendum on whether or not Britain should remain a part of the European Union, we held a mock election on Thursday 23rd June 2016.  Students took part in a secret ballot in our mock polling station with an impressive 66% of the school community casting their vote.

Following weeks of tireless planning and a lot of coordination for the many volunteers who took part, we held a whole school EU referendum on Thursday 23rd June.  Student Voice (with the help of Miss Piper) hosted the event to enable students to contribute and feel like they had a real say in the future of the country.

The turnout was absolutely fantastic, with over two thirds of the school body coming to 221 to participate in this momentous event. The vibe was exhilarating particularly when we were nervously counting up the votes and double checking our results.  We would like to thank all the students that voted and volunteered, we were very pleased with how the students engaged and had a lot of discussion about the effects of a vote in or out.

Finally, we would like to thank Miss Piper’s who gathered all the students together and helped us to work as one group, also giving up her time, effort and dedication to run the event.

Below are the results from each year group: