The Music department recently visited the Barbican to attend the "Soviet Sensibilities" concert by the London Schools Symphony Orchestra. The theme of this sell out concert was music that had been written under the shadow of communist dictatorship. Some reports from students who attended the visit:

"On the 5th of January, we were privileged enough to be part of a group of 12 students who went to hear the London Schools Symphony Orchestra perform at the Barbican, London. We were overwhelmed to experience such powerful performances in the setting of the grand and modern hall at the Barbican. The theme was particularly interesting to learn about.

My favourite of the pieces we heard was a viola concerto. What I really enjoyed about this piece was the contrast between the loud and soft sections. I really connected with the music and it was great to hear a live orchestra in front of us. This made all of the pieces even more exciting to listen to.

There was a real buzz and a great atmosphere. We are grateful to have been part of the audience." 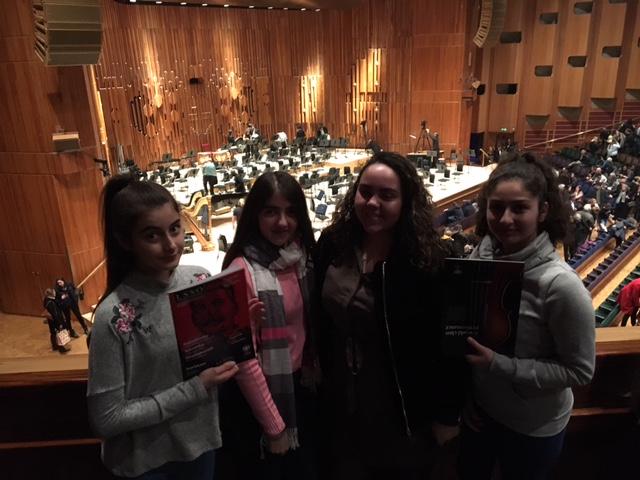 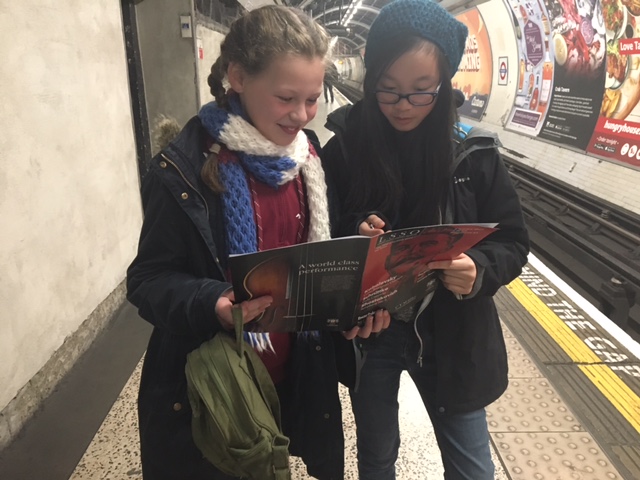