"A School of Our Own" assembly 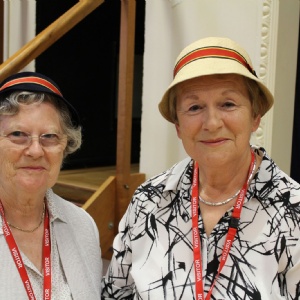 On Thursday the 21st of June, Year 7 were treated to a special assembly from an ex student and teacher from our school. She told us all about our school history and what things were like some years ago.  We were also presented with a copy of a book about our school called "A School of Our Own" to celebrate 130 years since Queen Elizabeth's Girls' School was founded.  We have read the book from cover to cover and here are some of the things we found interesting when reading the book:

In the Victorian times the children would do many things that we found absolutely amazing! Firstly pupils will partake in sewing classes as it was seen as an important skill for a women to learn.  What’s strange about this is that they had to do it in absolute silence whilst one of the girls would read poetry.

Another thing that shocked us was that they had the opportunity to do roller skating in the hall at lunch and sometimes the Head Teacher would join in. They also had a weekly report card which could be either a red, white or gold coloured report.  If you got given a red report [the worst card] you were not allowed to do PE for a week. Maybe the most extraordinary thing was that pupils had to walk to school on their own unless they had a letter from their parents!

This is when a lot of changes came to our school, it was now a fee paying school pupils had to be 8-18 to attend. During the blitz the school stayed open throughout although not much work was able to take place and, sadly, 3 girls who attended QEGS died.

Many teachers volunteered to be fire watchers; they had to stay overnight at the school and once the aeroplanes had left they went to the top floor to look out for fires. The worst thing late at night would have been the cockroaches and they had to be careful not to step on one or there would be a horrible crunch!

In the war time, the school canteen was in the Languages corridor! To get the food upstairs they used a dumbwaiter that would pass by the head teachers office.This is still there today and is located outside the photocopy room.

QE Girls' became a comprehensive school and went from 3 to having 5 classes in a year group. They stopped Greek and Latin lessons and brought in IT,Technology and Music.  The uniform also changed a lot and girls stopped wearing hats to school.

We read about how the teachers did not like to disturb the Head Teacher so they used to bend down on their knees to see if there were more than two pairs of feet in her office.  On one day the Head Teacher opened the door onto someone and there was an awkward silence.  Due to this they added a little wooden panel at the bottom of her door and that’s still there now [this is now Mr Jones' office]. 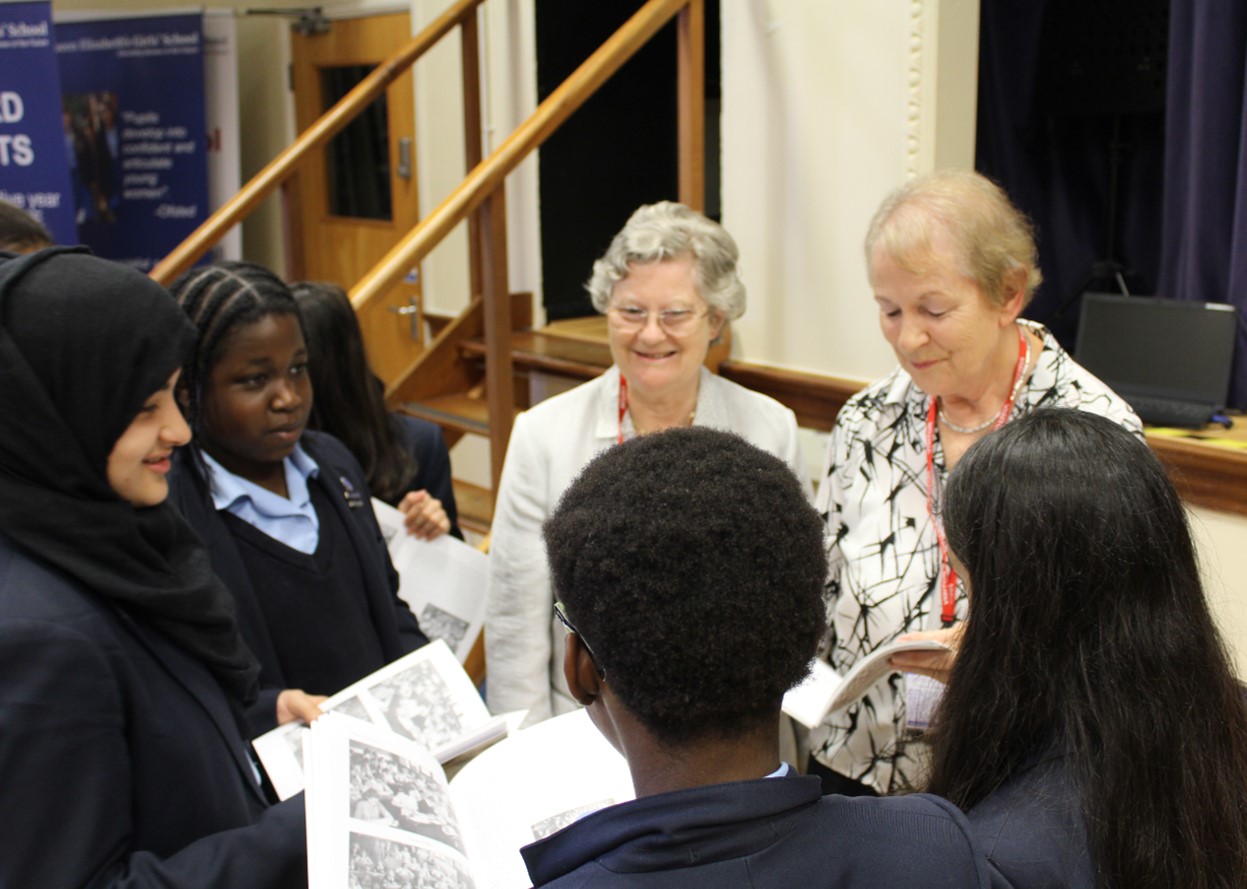 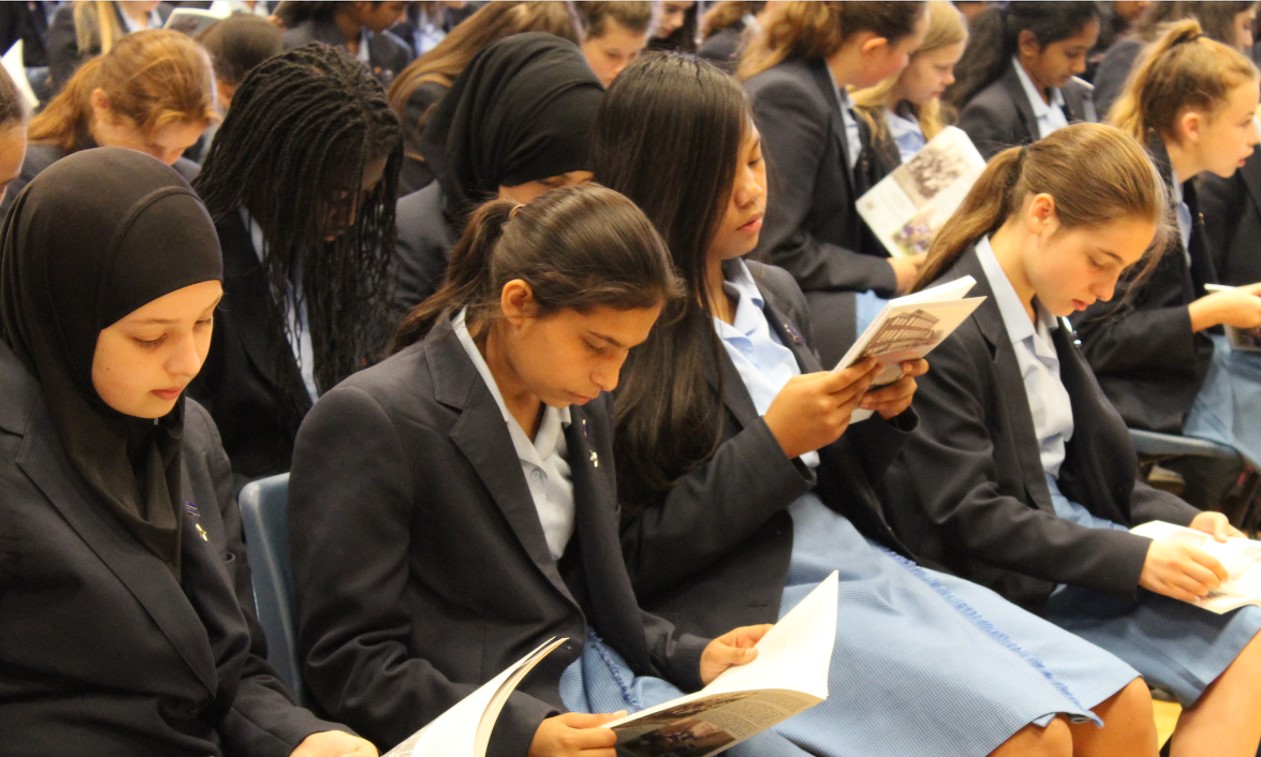 We really liked listening to the old girls who talked in assembly. It was the best assembly this year and we were really glad to read the book.  In fact during every break on Thursday we tried to read a little more of our book as there were some really interesting stories.