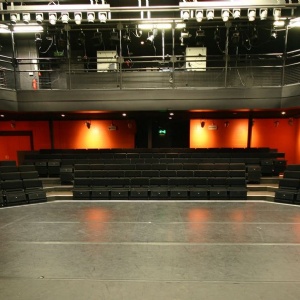 On Tuesday 21st June the Queen Elizabeth's Girls' School Choir and Year 12 soloist, Daisy, took part in Barnet School's Music Festival at The Arts Depot in North Finchley.  This was a wonderful evening of vocal and instrumental performances with local primary schools in attendance.  Our school was complimented for the calibre of our pieces and performing in front of such a large audience was very inspiring.

Some quotes from student evaluations:

I really enjoyed performing on Tuesday because the atmosphere was very friendly and supportive plus our song was a really fun one to sing.  Singing gives us hope and as we had already learned the lyrics we just had to perfect our performance on the night.  We worked really hard rehearsing every Tuesday and Thursday lunchtime and I personally believe it paid off.

On Tuesday, 21st of June, 2022, I was a participant in the Barnet Schools Music Festival which was held in the ArtsDepot in North Finchley. Our school, Queen Elizabeth’s Girls' School, performed ‘Give Us Hope’ by Jim Papoulis and, after it, I performed a solo ‘Wishing You Were Somehow Here Again’ by Andrew Lloyd Webber.

This event was really enjoyable to me, for many reasons. One was that despite my strong sense of stage fright, I do enjoy singing and performing for people, loving the way I can make people feel and see things depending on my voice.

It was wonderful performing to an audience after so many years, and I am proud, and happy, to say that it was every bit as enjoyable and thrill-inducing as I remember, if not more.

I can also say that the performances of the other schools were amazing and inspiring and there is some very clear talent and skill that has been learnt, shown through these children and their bravery on getting up on stage and singing. 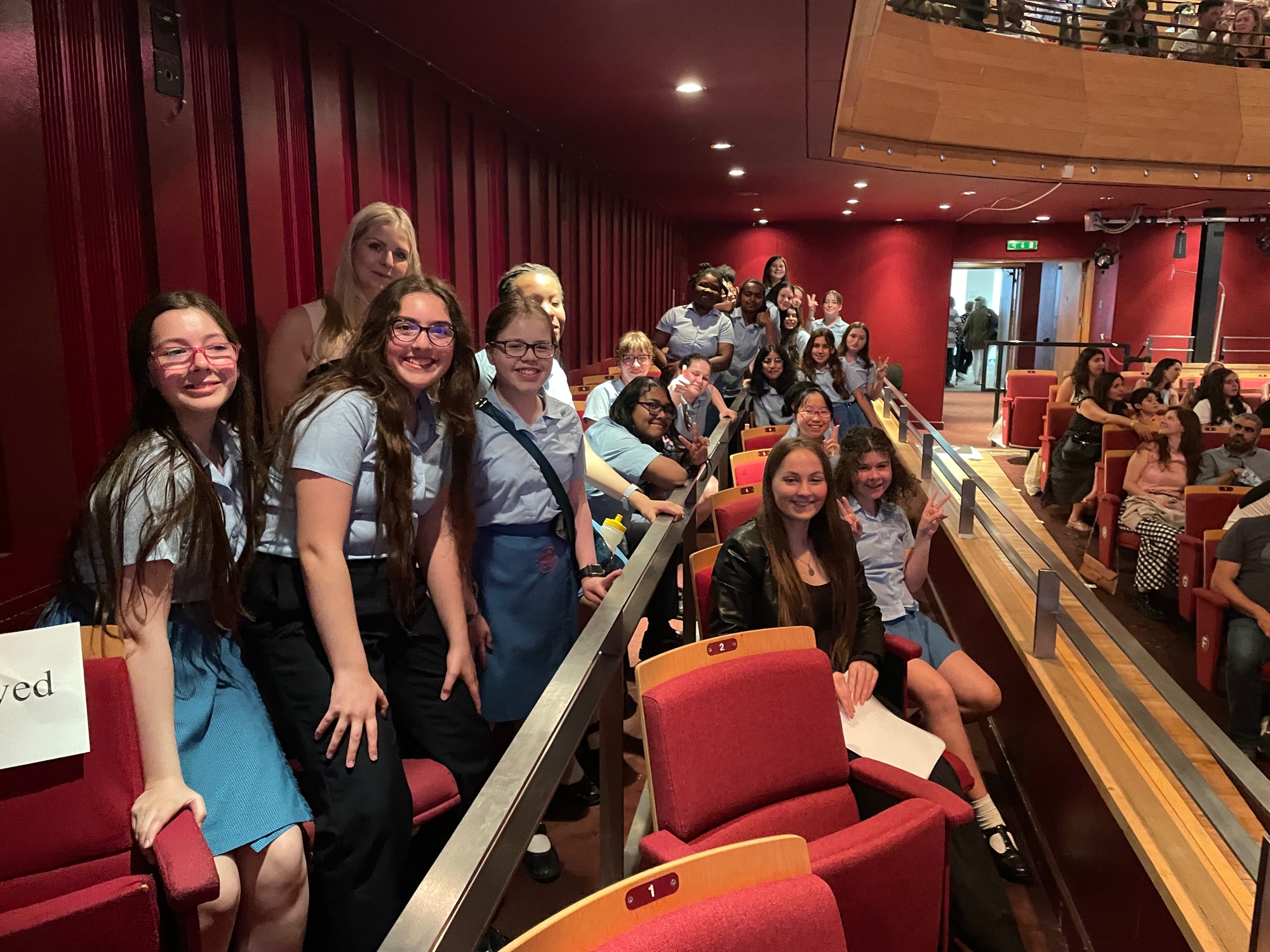